There are four District 115 seats up for election in 2021. Traditionally, the Lake Forest Caucus and VOTE Lake Bluff stagger D115 nominations to try to have a board with five residents from Lake Forest and two from Lake Bluff. This 5-2 balance aligns with the populations of the two communities within D115. Learn more about the school board election April 6th.

The Caucus interviewed and endorsed two Lake Forest candidates and two Lake Bluff candidates to maintain the 5-2 balance on the board. VOTE Lake Bluff did not conduct its normal selection or endorsement process due to the pandemic. 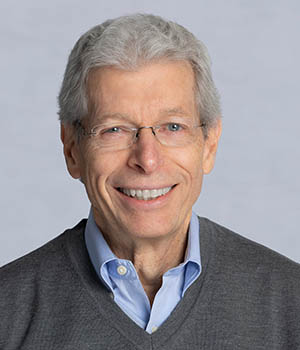 John has been director of a program training surgical residents and professor of surgery and chair of the Departments of Medicine and Surgery at the Scholl College of Podiatric Medicine. In 1996, he was selected as a scholar for the Harvard Macy Program for Physician Educators. Run by faculty from Harvard Medical School, Harvard Business School, and the Graduate School of Education, the program’s goal is to prepare physicians to become leaders in medical education. John was selected to attend the Harvard Macy Physician Leaders program the following year and has returned to the educators’ program as faculty multiple times.

In 2008 John was named Dean of the California College of Podiatric Medicine in Oakland, California, and served in that position until 2018. Currently, he is Associate Director of the American Board of Foot and Ankle Surgery, the surgical certifying board for the podiatry profession. 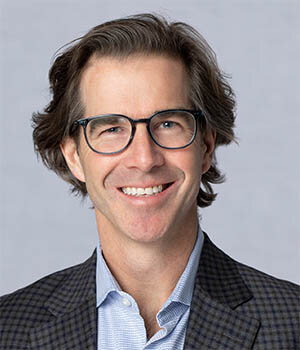 David Burns and his family moved to Lake Bluff thirteen years ago after living in Lake Forest for ten years. He is married with three children, two attending Lake Forest High School and one in Lake Bluff Middle School.

He received bachelor’s and master’s degrees in mechanical engineering and an MBA from Northwestern University. His diverse professional life has included corporate leadership roles in engineering, operations, marketing, and general management. Since having kids, he has been a part-time stay-at-home parent and a consultant at AbbVie. He also co-founded Lake Bluff Brewing Company and taught as an adjunct professor at Northwestern University.

For five years, Dave was a board member of I-PLUS, a non-profit organization that served veterans and disabled individuals. He is currently serving his second term on the Lake Bluff Planning Commission Zoning Board of Appeals and volunteers as Assistant Scoutmaster for Boy Scout Troop 42. 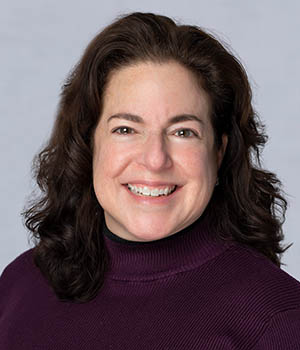 Sally Davis and her family have lived in Lake Bluff since 2003. Her son graduated from Lake Forest High School in 2018 and now attends the University of San Francisco.

Sally is an attorney for SC Johnson, where she provides counsel for global brands like OFF!®, Ziploc®, and Method®. Sally earned her undergraduate degree from The Ohio State University and her law degree from Boston University. She began her career as a law clerk for a federal judge on the U.S. Court of Appeals, then worked as a business litigator with firms in New York and Chicago, where she also tried juvenile delinquency, abuse, and neglect cases pro bono.

While her son attended LFHS, Sally was the Advancement Chair for Boy Scout Troop 46, based at First Presbyterian Church in Lake Forest. She was the Student Recognition Chair for LFHS APPLAUSE. She has been a judge for the LFHS Business Incubator Pitch Night and now is a mentor to one of the teams from the spring 2020 finals.

Sally currently is Vice-President of District 115 LFHS Board of Education and also chairs the Board’s Finance & Operations Committee. She was appointed to the Board in 2015 to fill a vacant seat mid-term, then was elected in 2017 with the endorsement of Lake Bluff V.O.T.E. and the Lake Forest Caucus. She has been recognized as a Master Board Member by the Illinois Association of School Boards for her service in programs to develop board member excellence. 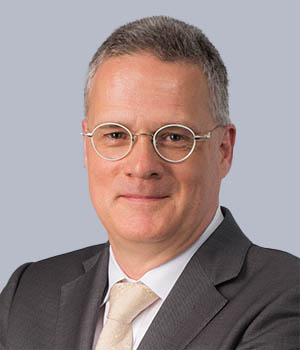 Dr. Marcus Schabacker and his family moved to Lake Forest in 2011. He and his wife have two children, both attending Lake Forest High School. Dr. Schabacker is President and Chief Executive Officer of ECRI, a not-for-profit organization focusing on advancing evidenced-based, effective healthcare globally. Marcus is a board-certified anesthesiologist and intensive care specialist with more than 35 years of healthcare experience in complex global environments and more than 20 years of senior leadership responsibilities. He is an affiliate assistant professor at The Stritch School of Medicine at Loyola University Chicago. He holds a PhD in Anesthesia.

After his medical and academic training at the Medical University of Luebeck, Germany, Marcus served as Senior Medical Officer as part of a humanitarian aid program to support the African National Congress’ government under Nelson Mandela in the restructuring and build-up of a rural healthcare system in post-apartheid South Africa.

Upon his return from Africa, Marcus held roles of increasing responsibility in the medical technology and pharmaceutical industry in Germany and the US. Marcus and his wife, Yuh, came to the US in October 2002. In his last corporate role, Marcus served as Corporate Vice President and Chief Scientific Officer at Baxter.

On November 22, 2013, Marcus proudly achieved what he considers one of his greatest accomplishments: he took the oath of citizenship and became a US citizen in the USCIS Office in Chicago.

The Lake Forest Caucus Committee is proud to support these candidates and the Student Success 2021 campaign.

Student Success 2021 is dedicated to the best interests of all stakeholders. No hidden agendas, no partisanship.