The Caucus Committee candidate for the 55th Mayor of Lake Forest is Dr. Stanford "Randy" Tack. 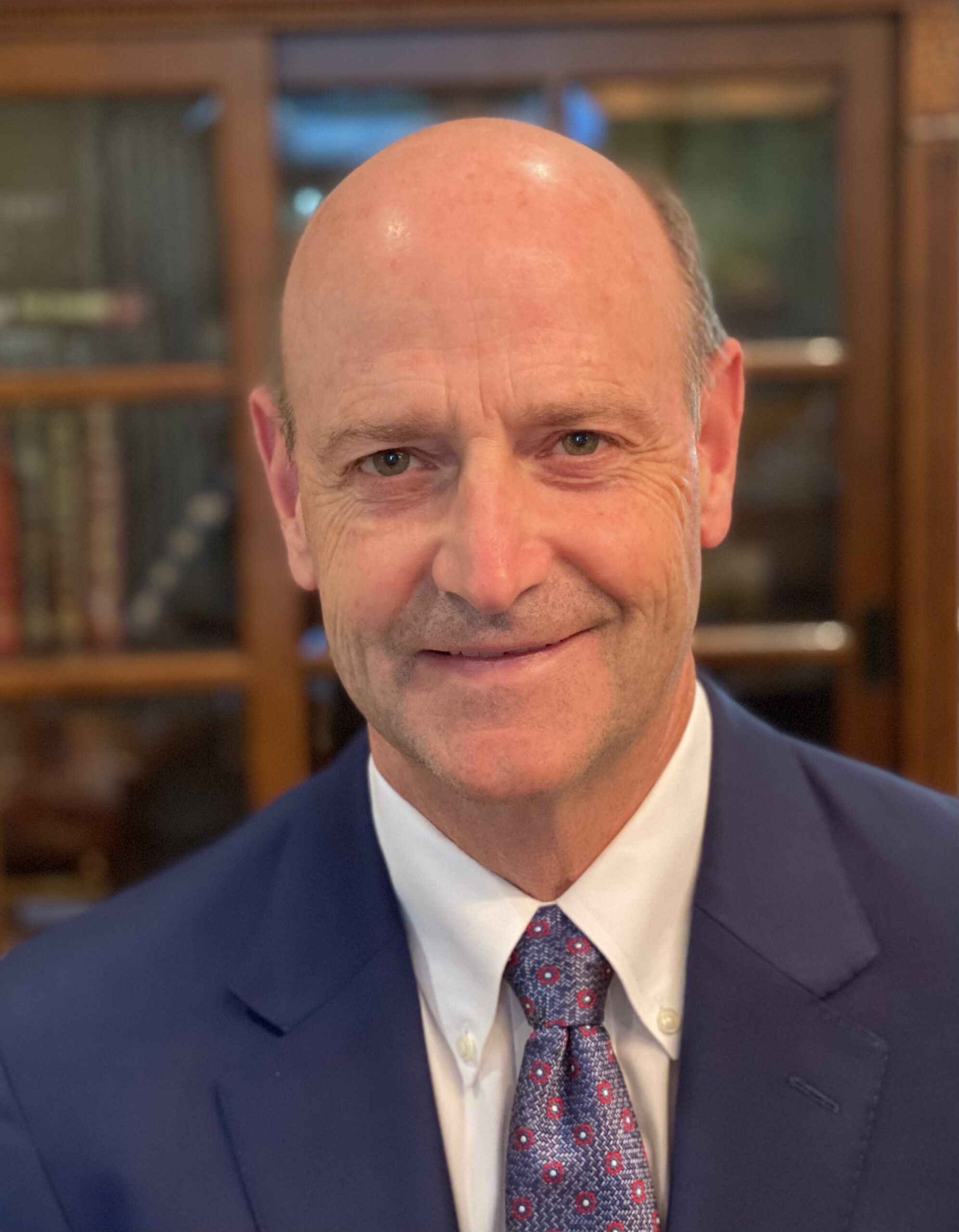 Randy began his post-fellowship career at Lake Forest Orthopedics, which was subsequently merged into Illinois Bone and Joint Institute (IBJI), of which he was a founding board member.  He was subsequently appointed Vice President of the Midwest Orthopedic Network and managing partner at IBJI.

In 2011, he was asked by a friend to interview for 3rd Ward Alderman. He was selected and served from 2012-2018 in that role. While Alderman, Randy served as Chairman of the Public Works Committee and Fire Vision 2020 Committee. He previously served as the President of The Lake Forest Club and the Vice Chairman, Department of Surgery at Lake Forest Hospital. He is currently serving as Chairman of the Lake Forest Central Business District Planning Committee. He has found his time working with the City challenging and rewarding in ways quite distinct from his practice of Orthopedic Spine Surgery. As he transitions out of the practice of clinical medicine Randy looks forward to continuing his contribution to the City of Lake Forest, a community that has provided he and his family with such remarkable opportunities and quality of life.

Posted in News and Events.