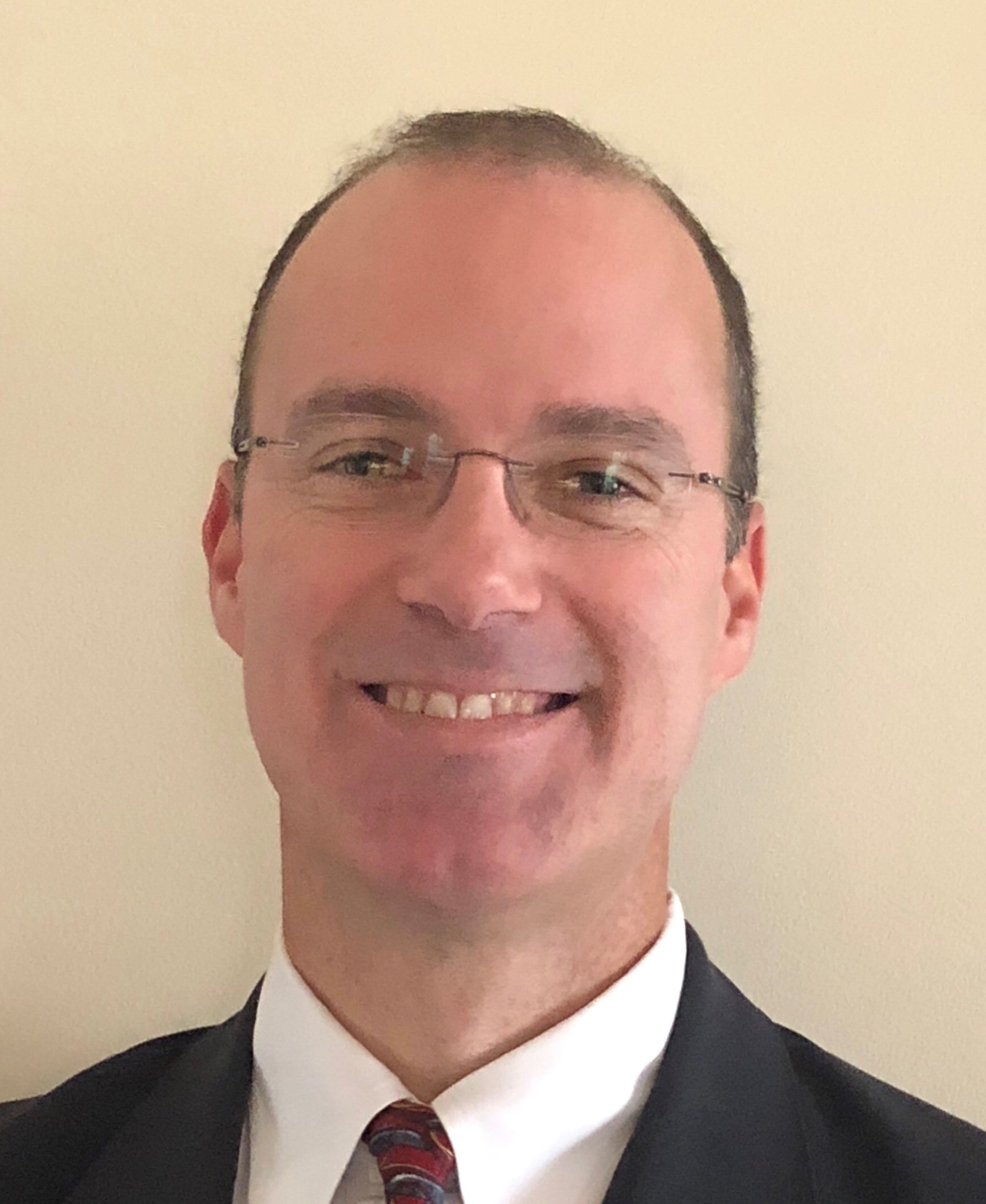 John grew up in Lake Forest, graduating from Lake Forest High School in 1986 and Ball State University in 1990 with a BS in Marketing and a Minor in Math.  He played five seasons on varsity athletics, all conference varsity soccer and tennis: IHSA Team Champion (86), IHSA Team runner-up (85), IHSA State Doubles champion (86) and High School All-American (86).  Mr. Noble was inducted into the Ball State Athletic Hall of Fame in 2009 individually for his achievements in tennis and then again in 2016 with his senior year teammates who achieved the highest school ranking in NCAA Division 1 Tennis (20th).  John went on to play professionally and achieved a world ranking.  In the 90's he served as the LFHS Boys Tennis Varsity and F/S head coach for 4 years and was the assistant varsity coach for the LFHS Girl's Tennis Team.

John has served on several boards; the American Platform Tennis Association Board (APTA) for 6 years (where he was presented with the Distinguished Service Award in 2015), the Chicago Platform Tennis Charities (CPTC) board for 12 years, The CPTC League, and has been Director of Tournaments for the CPTC. John is also a two-time Tony Award winner as a producer and has helped produce many local Chicago area productions and nationally since 1995. Other boards that he has served on have been Citadel Theater (President for 2 years) and Glen Flora Country Club (Tennis and Social Chair).

He currently lives with his wonderful wife, Susan, in Lake Forest and has three beautiful daughters attending LFHS, DPM and Everett. John works as COO with his brother in a unique healthcare company, PathFinder Health, in Lake Forest that focuses on connecting people with doctors and checkups, so that they can become better engaged and follow-through to improve their health risks and condition. 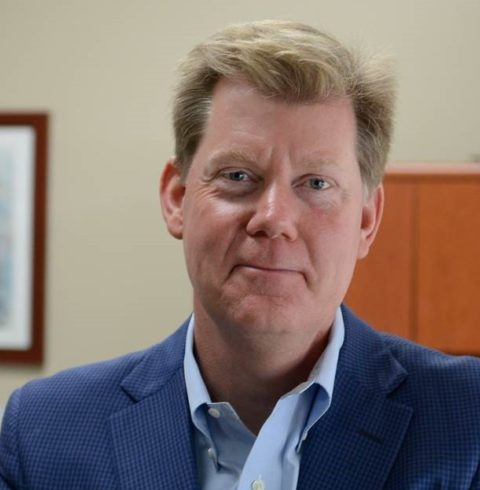 Dewey has lived in Lake Forest for 25 years with his wife Anne (Karlblom).  Dewey and Anne have five children that have attended Lake Forest’s public schools including twin boys that were 2022 graduates of Lake Forest High School.  He is finishing his first term on the D115 School Board.

Dewey has served in a variety of roles at The First Presbyterian Church of Lake Forest over the last decade, including serving as a member of the Personnel Committee and as a co-moderator of a committee focused on youth.  Over that period, Dewey was also very active on the sidelines for youth sporting events serving as a volunteer coach for boys’ and girls’ soccer, basketball and lacrosse teams.

Dewey holds a bachelor’s degree from Dartmouth College, and law and business degrees from the University of Chicago. 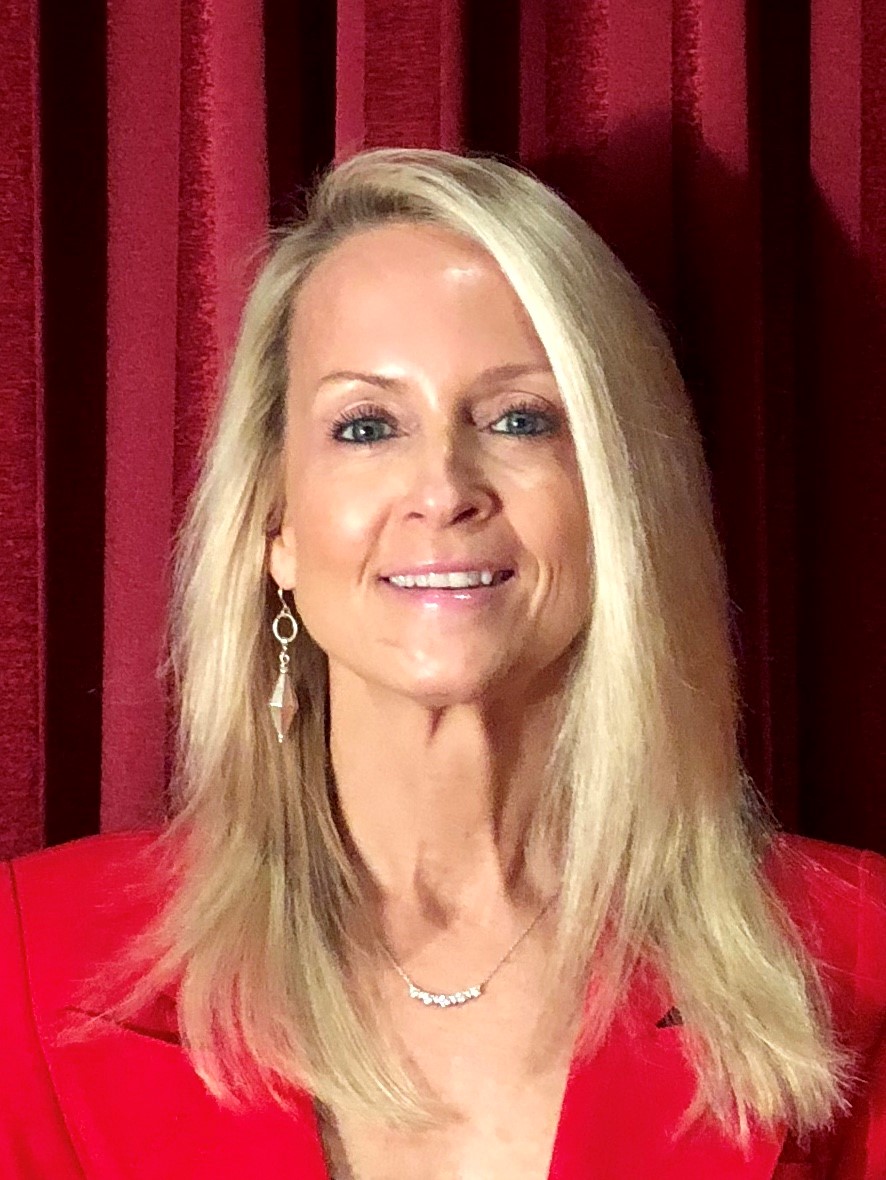 Jenny Zinser and her husband, Jim Perkins, have been residents of Lake Forest for 27 years. Their three children attended Everett Elementary School, Deer Path Middle School, and Lake Forest High School. Jenny has served on the District 115 Board of Education for the past three and a half years and is seeking a second term in the April 2023 election.

Before moving to Lake Forest to raise her children, Jenny was Vice President and General Manager of HQ Chicago, a commercial real estate firm specializing in the shared office industry. Prior to her role as a LFHS Board of Education Member, she spent twenty years volunteering for the Lake Forest public schools serving in various roles within the District 67 APT, Spirit of 67 Foundation, District 115 APT, and the LFHS Foundation. Since joining the District 115 Board of Education, Jenny has served on the Education Committee, Policy Committee, Facilities Master Planning Committee, and Portrait of a Learner Design Team. She was also the District 115 lead on the recent Superintendent Search and served as the Board Liaison to the parent leadership organizations for two years. Jenny represented our District each year at the Triple I Conference where she acquired training certificates in the Open Meetings Act, Professional Development Leadership Training, Performance Evaluation Reform Act, The Basics of Governance, Balancing Effective Governance & Transparency, The Happiness Advantage, and Mandated Reporter Training. She currently serves on the Strategic Planning Design Team, Facilities Master Planning Committee, and has been serving as the District 115 BOE President since May of 2021.

Jenny is honored to be endorsed by the Caucus for a second term on the District 115 Board. Her role as a Board Member has been both challenging and rewarding over these past three and a half years and she looks forward to being able to continue supporting and representing her community. There is a great deal of progress and positive change occurring inside our school and our district right now and she believes the ability to achieve the highest level of success will be increased by maintaining the strong commitment shared with her fellow District 115 Board of Education Members. It gives her great pride to be able to offer her services and work alongside them for an additional term.

Posted in News and Events.